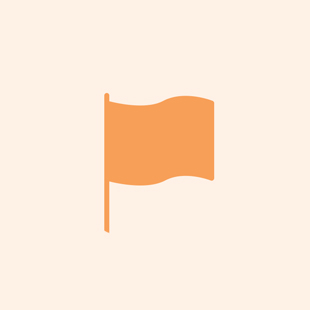 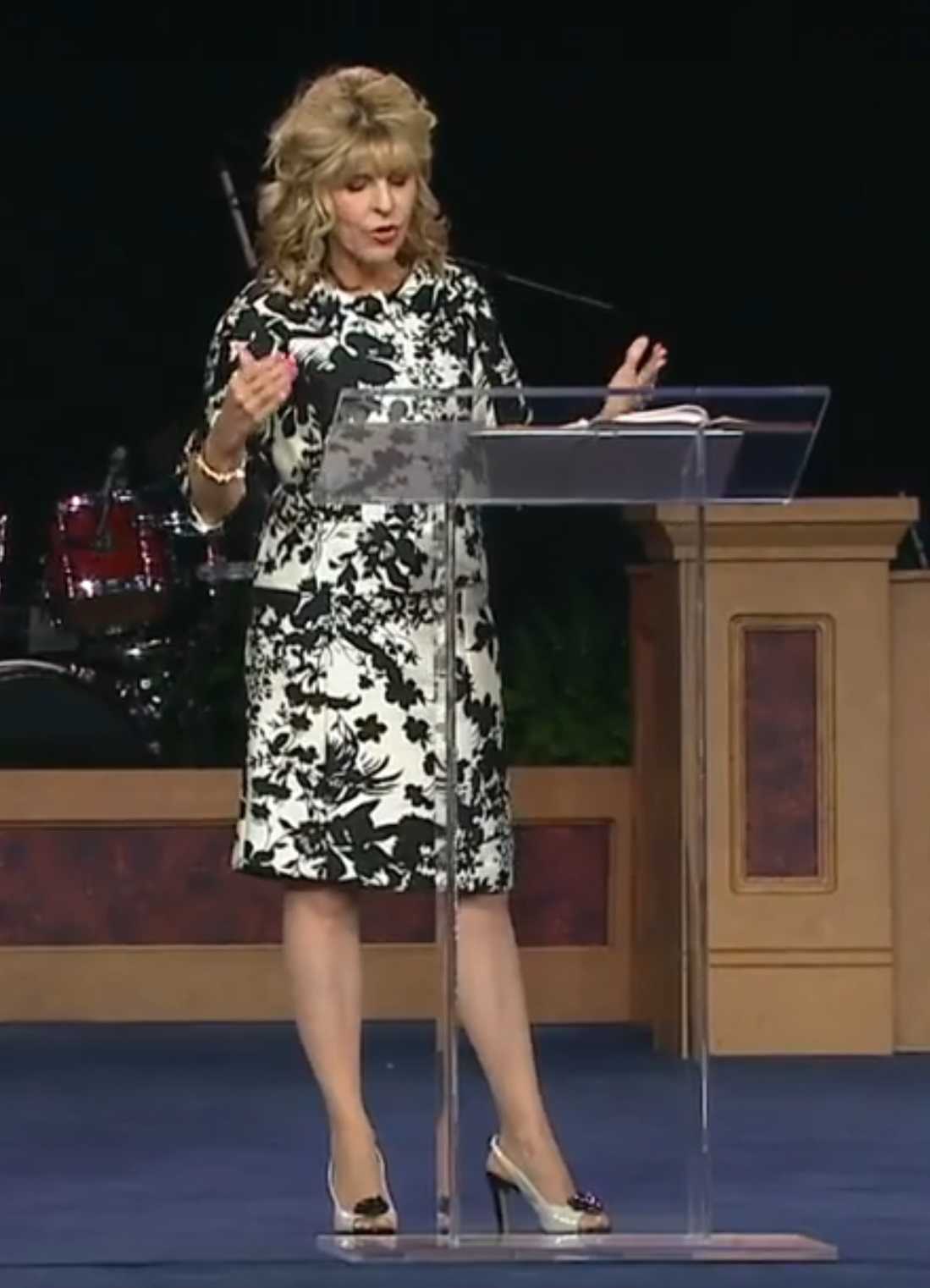 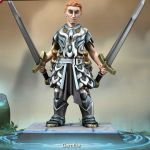 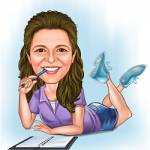 Publicly I preach, I pray and if tapped by the Lord, I may prophesy. Yet the greatest role I have as a pastor is most often unseen. I carry the people of this congregation in my heart. To most it looks as if I am just sitting on the front row looking adoringly at my husband as he preaches. But in addition to that, I am also always “watching on the wall”. That means I try to have my antennae up and sense if the folks are “getting it”. What’s going on out there? What would the Lord have us do to better get His Word not only to them, but INTO them? I so love the people of God and I love the part of the Body that He has allowed me to call family.

In January 2017, Pastor George and I received a mandate from Brother Copeland to serve as the Executive Leaders of Kenneth Copeland Ministries (KCM). We are active with the daily operations of KCM and EMIC, seeing the Revival Capital of the World grow. I serve as Chief of Staff, alongside Pastor George, the ministry’s Chief Executive Officer.

George Pearsons asked me to marry him on December 31, 1976. That day we dreamed of all the things we would do together for the Lord: television, radio, publications! With my arms lovingly around him I announced, “The only thing I will never do is be a pastor’s wife.” Yeah, right! In the last part of 1992 I began to have a desire to pastor which rapidly grew into a near obsession. George was reluctant to talk about it, even though he knew 26 years before that he was called to pastor (and for some reason decided not to bring it up). It became clear to us both that pastoring was indeed the Lord’s plan for us, our family and the church. We stepped into the pulpit as pastors of Eagle Mountain International Church January 3, 1993. That sure taught me to never say “never” to the Lord!

Vinita Copeland’s granddaughter. Kenneth Copeland’s daughter. Pastor George’s wife. Jeremy’s mother. Aubrey’s mother. Commander Kellie’s sister. Let’s see, do I have a name of my own? Oh yes, Terri! I’ve never minded one bit having most of my identity connected to this wonderful long line of family ministers. How could I help but show up behind a pulpit? Truth be told, there are many other amazing people in my family that have influenced who I am. Most people just don’t know their names. But Jesus and I do!

You have already rated this page!