A left wing extremist is one who believes:
1) in climate change but does not do the homework to validate their belief, 2) there are more than 2 genders, 3) homosexuality and transgenderism is normal and God is wrong in calling this an abomination, 4) God has get in touch with those in the 21st century and not hold to His Word as truth, 5) drugs, alcohol and pornography is acceptable life choices, 6) socialism is better than capitalism, 7) that paying attention to history is wrong, 8) that if we remove Confederate monuments, we will not repeat the same mistakes, 9) political correction trumps all, that it is okay to cheat and steal an election if the majority of the left wing media don't like the current occupant of a political office; 1 it okay to commit fraud upon the American people if one political party wants to take over government for their selfish whims, 11) Christianity is an outdated belief system, 12) Christianity is bad, hedonism is good, 13) all religions are good, but is a choice of: it is good for you, but not for me, 14) what was good in the past is evil and what was evil in the past is now good, 15) only whites are racists, no other race can possibly be racist, 16) there is more than one way to heaven, and if you believe there is only one way 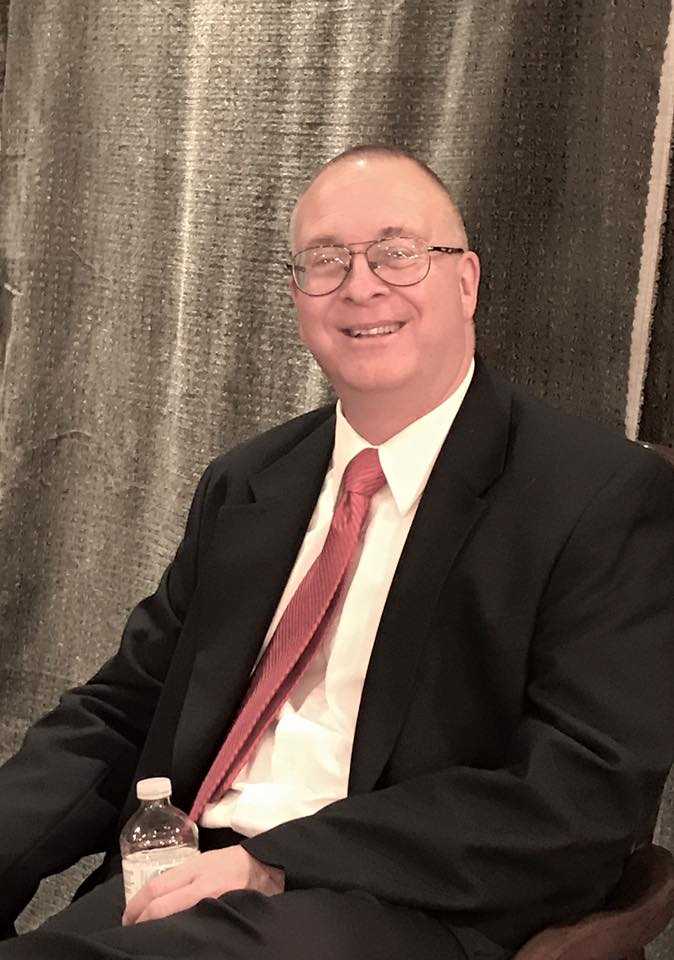