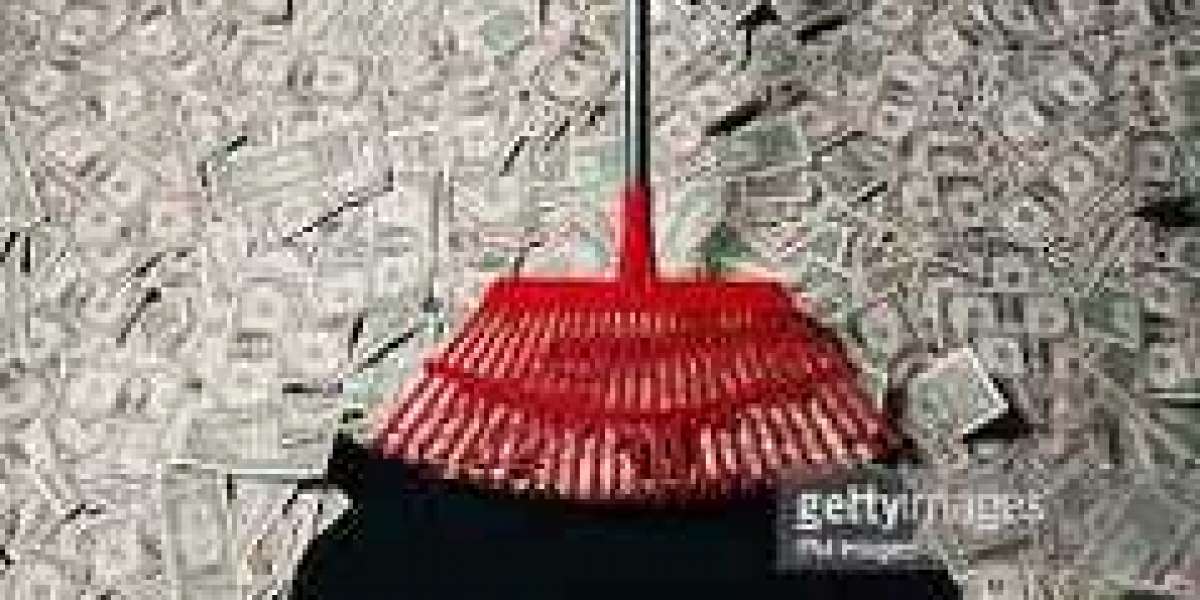 Lots and lots of money being made by an elite few.

A third of small businesses are being destroyed by the lock-down measures. Corporations are sucking up more and more business thanks to the drive toward on-line shopping. We can collectively pat ourselves on the back for bankrupting small businesses.

You can’t control people who own businesses and land.

There’s lots of money being made during the plandemic but it is going into corporatist hands with increasing speed and efficiency.

Two well-trained shepherd dogs (Media and Government) are corralling the masses into the hands of corporate greed through fear. Pharmacies and big Pharma are doing fabulously. Amazon is doing great. Big tech is swimming in new profit. It’s a corporate jamboree as they dance on the graves of independent business.

I took note of the latest little scam the Pharmacies have got going. Well I re-filled a prescription recently, the clerk told me the Pharmacist wanted a moment of my time. She was polite enough to say “if you have time” but then swooped up my medication and moved it to the consultation counter. Message received. It’s not really a suggestion.

So the Pharmacist went over my list of prescriptions asking how they were working for me and wanted to know if he had permission to bring these details to the attention of my prescribing doctors. I signed a form. He noted my OHIP number. “Oh, I get it now” I thought. “You’re not a doctor and you certainly are not concerned about my medication but you get to bill OHIP for a consultation fee. Nice.”

To be fair, I felt that the Pharmacist was feeling a little sheepish about the whole thing. He’s just another employee in the corporate pharmacy world following orders and meeting quotas for the greedy corporate masters.

Once the form goes in, both my doctors will no doubt set-up appointments by phone to go over what the Pharmacist said. Each doctor will bill OHIP also for 15 minutes. Same patient; three billings to OHIP. My my my, lots of public money in the trough going around to feed corporations and highly paid doctors.

Somebody thinks money is just something you print and is in endless supply. Seems like a lot of people are rushing to get as much as they can before the public bank goes belly up.

“Ah, those were the days my friend. In about 10 years we’ll be looking back and reminding ourselves of the ‘good old days.’” 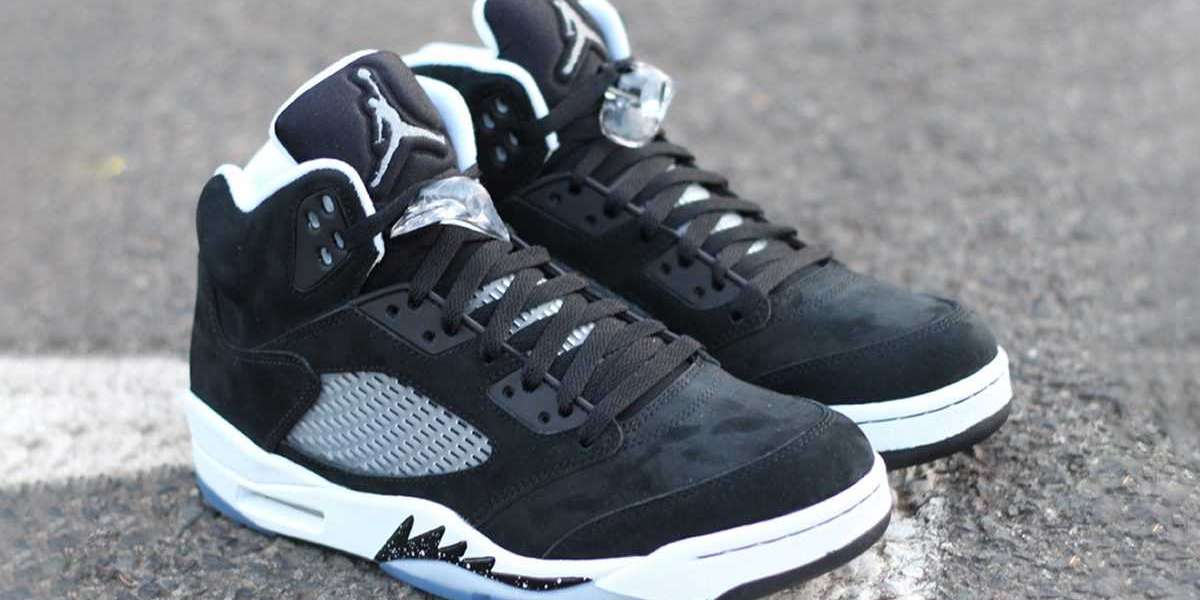 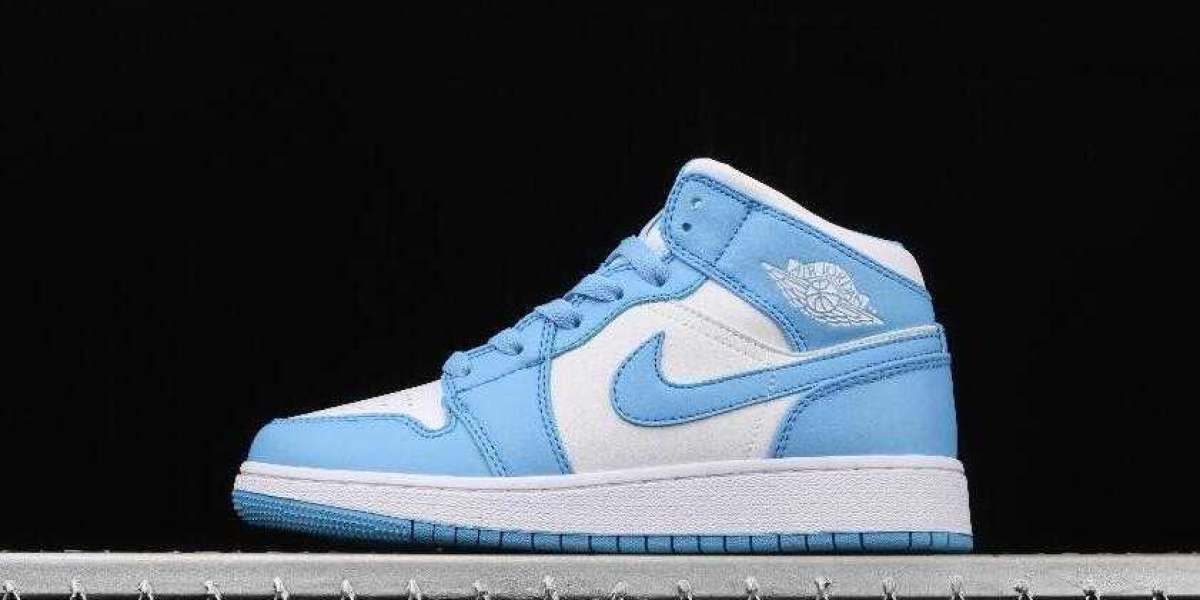 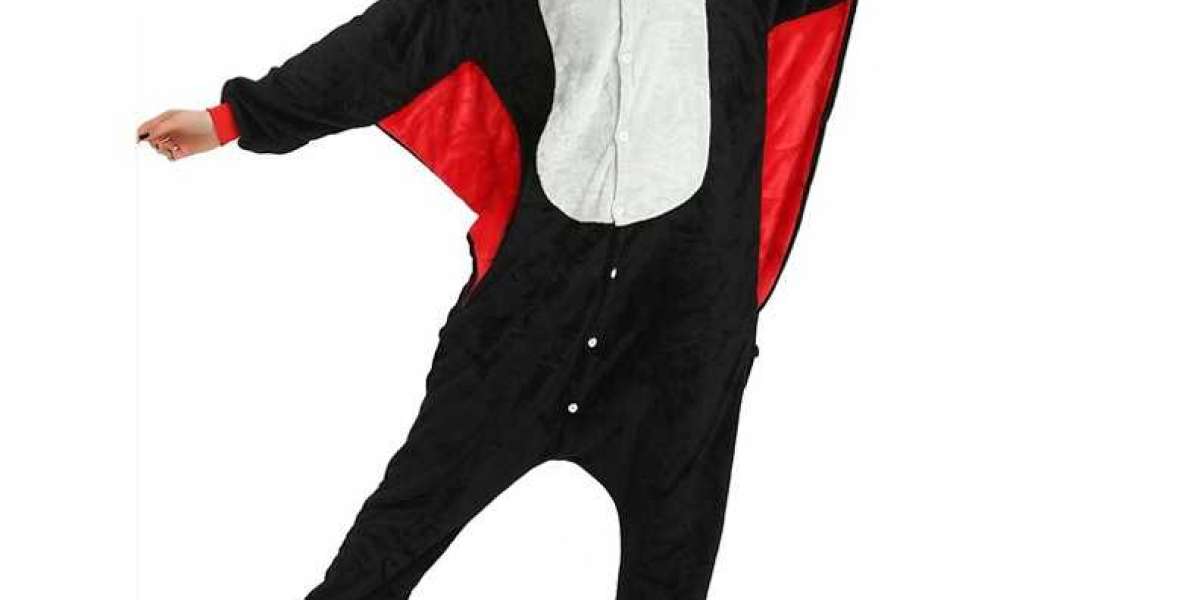