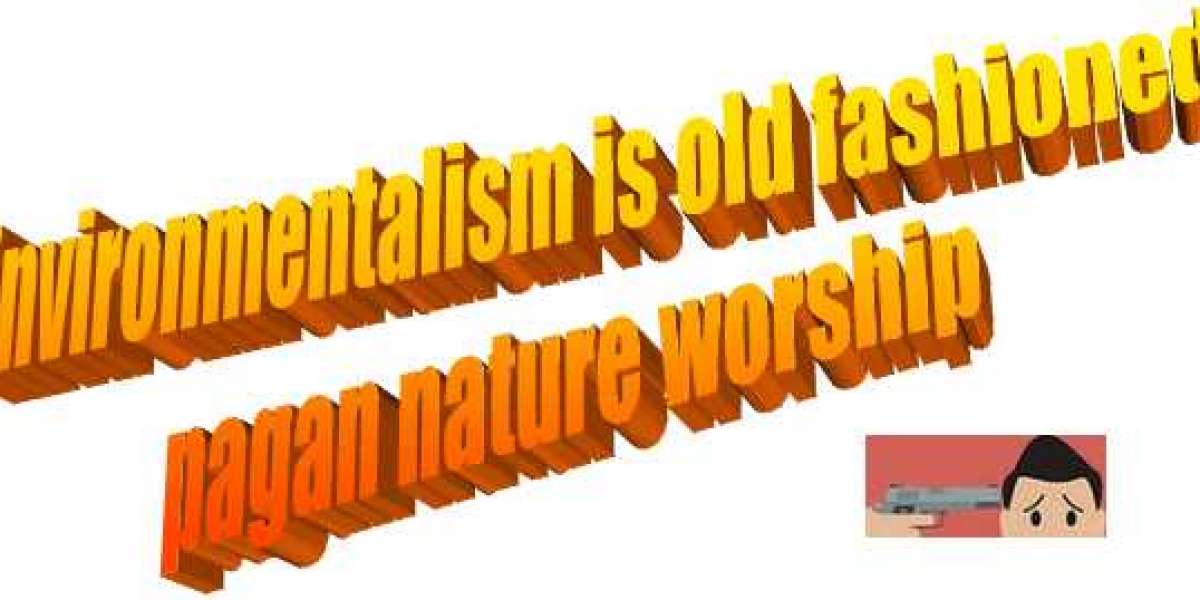 It's not new. It's actually very old and dark.

At the grocery store this morning, the cashier informed me that plastic bags for groceries would be no more.  It would be paper instead.  It was Trudeau’s idea, she said.  She also added that the store would be selling 25 cent re-usable bags.  They would be good for a couple of uses.  They will be made with material.  I told her that the move to paper would of course mean cutting down more trees but she said “oh, the bags will be re-cycled” to which I responded “there won’t be enough paper to recycle to meet demand.  More trees will go down.”

So I thought about it on the drive home.

In the 1950’s we had paper straws.  We got rid of them because we were cutting down many trees. They also used to get mushy while you sipped and tended to collapse.   Anyone born after 1999, might think paper straws is a novel idea but it’s not.  More trees will be cut.

In the 1950’s we had paper bags.  We got rid of them because we were cutting down too many trees.  They also used to get mushy during rain storms and had a propensity to rip before you got them in the house.   Anyone born after 1999, might think paper bags is a novel idea but it’s not.  More trees will be cut.

In the 1950’s we had paper cups.  We got rid of them because we were cutting down too many trees.  They also tended to get a bit mushy if the liquid was not drunk quickly enough.  Anyone born after 1999, might think paper cubs is a novel idea but it’s not.  More trees will be cut.

And what about all those kreuger cups.  How will you get that to work with paper?

In the 1950’s we had paper plates.  We got rid of them because we were cutting down to many trees.  They also tended to get limpy when you served mushy food on it.  They didn’t 100% disappear but plastic replaced most of them.  Anyone born after 1999, might think paper plates is a novel idea but it’s not.  More trees will be cut.

In the 1950’s we had glass bottles or tin cans for just about every liquid sold in a grocery store.  Milk, orange juice, tomato juice, juices pop and so forth.  It has been largely replaced with plastic.  Milk cartons have made a comeback but they are lined with plastic.  Paper cartons would just get too soggy.  Seems like glass is going to have to make a come back.

In the 1950’s, we used to get our burgers wrapped in paper.  As recent as 1976, we wrapped burgers in paper sheets.   We got rid of that because we were cutting down too many trees.  Foam packaging came in.  Now it’s cardboard boxes.  It might seem novel to the young but it’s not.  More trees will be cut down.

In the 1950’s we used to have some wooden utensils for fast foods like a two-pronged fork.  They got replaced with plastic.  Now we’re getting some kind of bamboo (wood) pressed down with glue to hold it together.

Paper dresses?  It’s been done.  Metal zippers?  They all used to be metal.

An article by a marxist at Columbia University quoted Frank Freudi who said “The most notorious environmentalists in history were the German Nazis. The Nazis ordered soldiers to plant more trees. They were the first Europeans to establish nature reserves and order the protection of hedgerows and other wildlife habitats. And they were horrified at the idea of hydroelectric dams on the Rhine. The Nazis were Socialists at heart.  Adolf Hitler and other leading Nazis were vegetarian and they passed numerous laws on animal rights”.

If you have heard of the Great Reset which people like Trudeau and Prince Charles espouse for the minions (not for them), this too is old stuff.  Gottfried Feder was a leading Nazi who made a speech in Berlin in 1934 in which he stated that the right to build homes or factories or to use land according to the personal interests of owners was to be abolished.”  Hitler found this hasty as he did have a war of conquest to get going and needed industry to back him up.  The plan was shelved but not forgotten.

Communist USSR also was in many ways environmental. “Soviet agencies set aside vast portions of the country where commercial development, including tourism, would be banned. These "zapovedniki", or natural preserves, were intended for nothing but ecological study.”

Beware lest you think all this “Green” stuff is new.  It is very much rooted in nature worship and power to enforce it.   Much of what we are witnessing right now in terms of environmentalism is rooted in Marxist-Socialism, itself rooted in nature worship.  When they figure out how to create Human 2.0 (something of a long living cybernetic animal-human hybrid), stubborn humans (Christians and Jews, for the most part) of the 1.0 variety will be seen as a toxic weed fit only for destruction.  Refusing to evolve will be a crime. 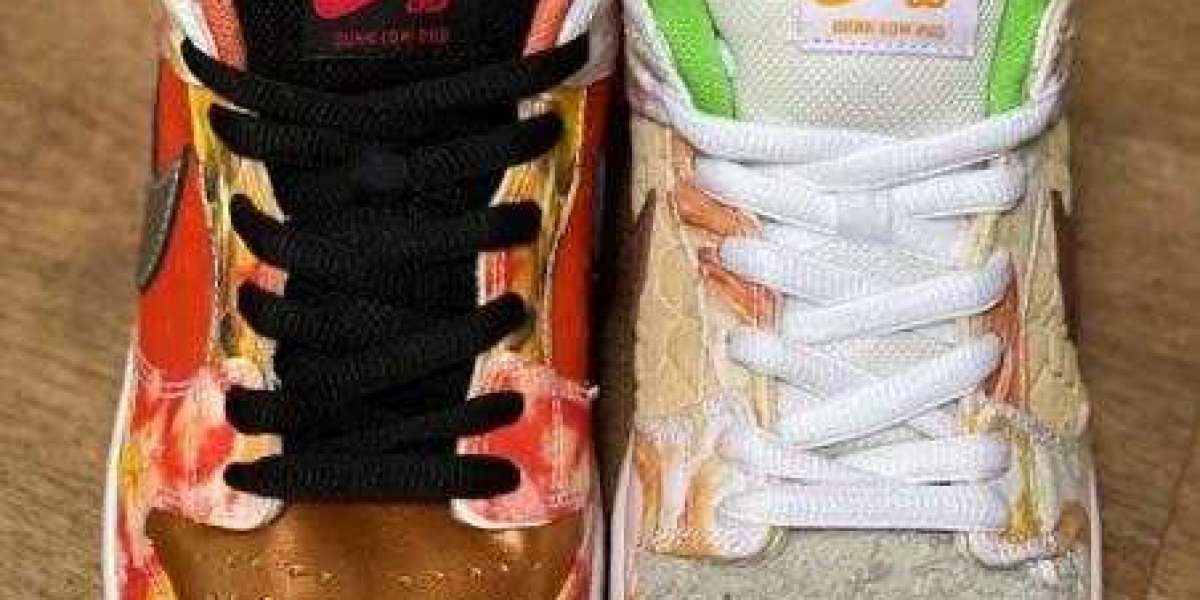 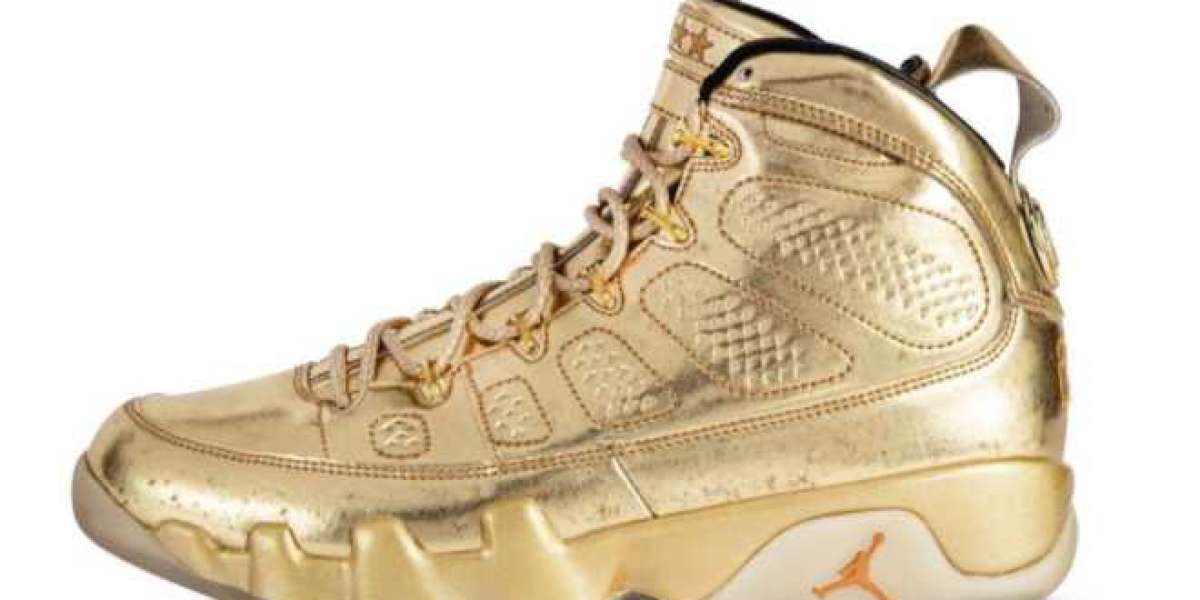 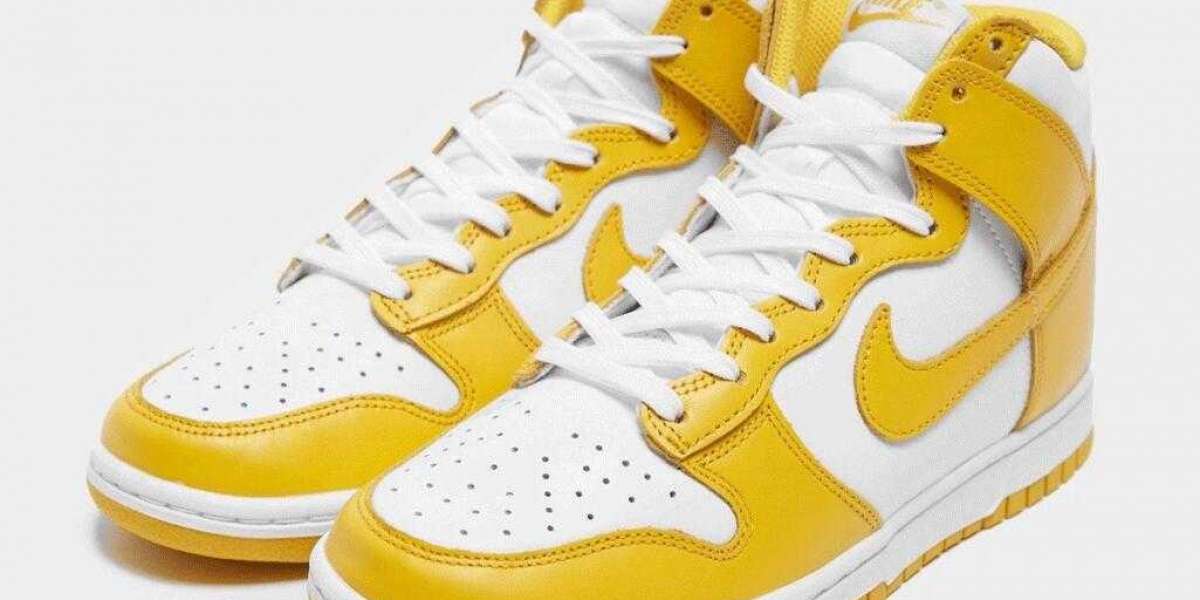