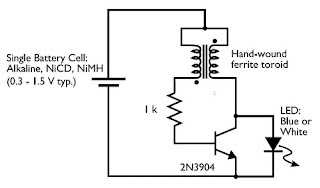 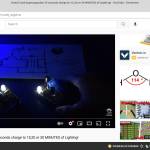 Well I hope God bless America with good leaders and leadership in Jesus name Amen. If your woke your cursed. I mean sure Fox is not the best news source.
700 Club news.

Simple beta voltaic battery? Or a beta power converting coil? Anyway If this is real then It would make a night light that would run a long time. Adding a joule thief circuit could increase brightness.

Who want a light that glows all the time for about 12 years at full brightness. Tritium lights do just that. I mean sure it is a beta emitting radioactive element. But the rays can be blocked by aluminum foil. But I guess it is neat in that it can make a pigment glow for years. If you have a pigment that glows closer to the UV range say blue, or violet then maybe it could light a phosphorescent material for a brighter light. Though I only tried this with Blue and UV LEDs on a glow pigment. I guess blue light turns yellow or orange phosphor more of a white. At least that is what the color of some LED Filaments are. And I think it is this principle as how some LEDs make white light.

Old wind turbines make waste that are too big to be crushed at land fill sites. Wind energy for a renewable source makes a lot of waste that is really hard to deal with. https://theworld.com/~mica/cft.html

Anyway I think that lattice fusion is something that we should be trying to do for an energy source with lighter elements to make it cheaper. https://www1.grc.nasa.gov/spac....e/science/lattice-co 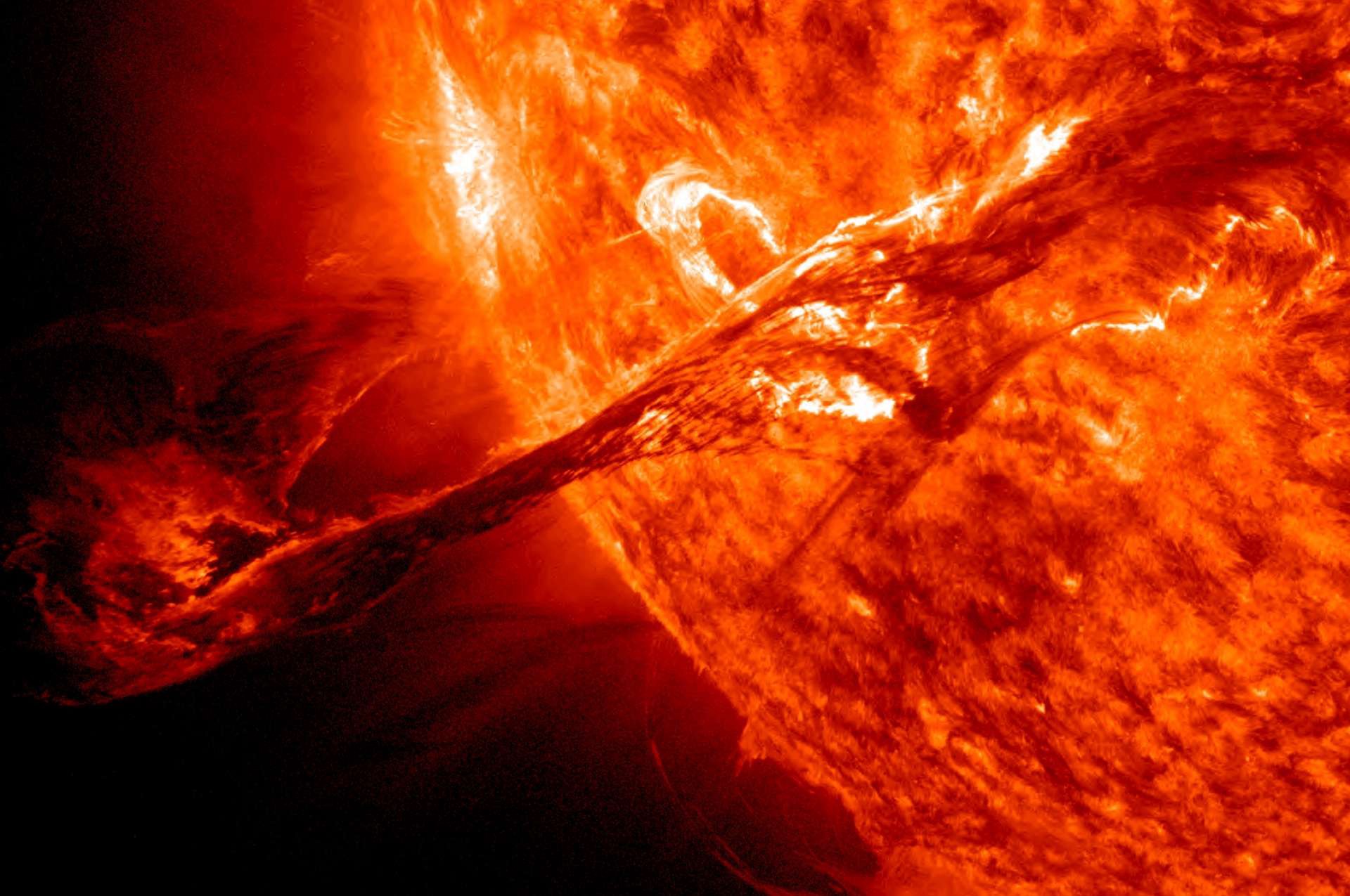 I live at home with my parents. I am thirty eight years old. I lost it all during the Binance fiasco. And I have not bounced back since. Anyway I hope I con do something a bit better. 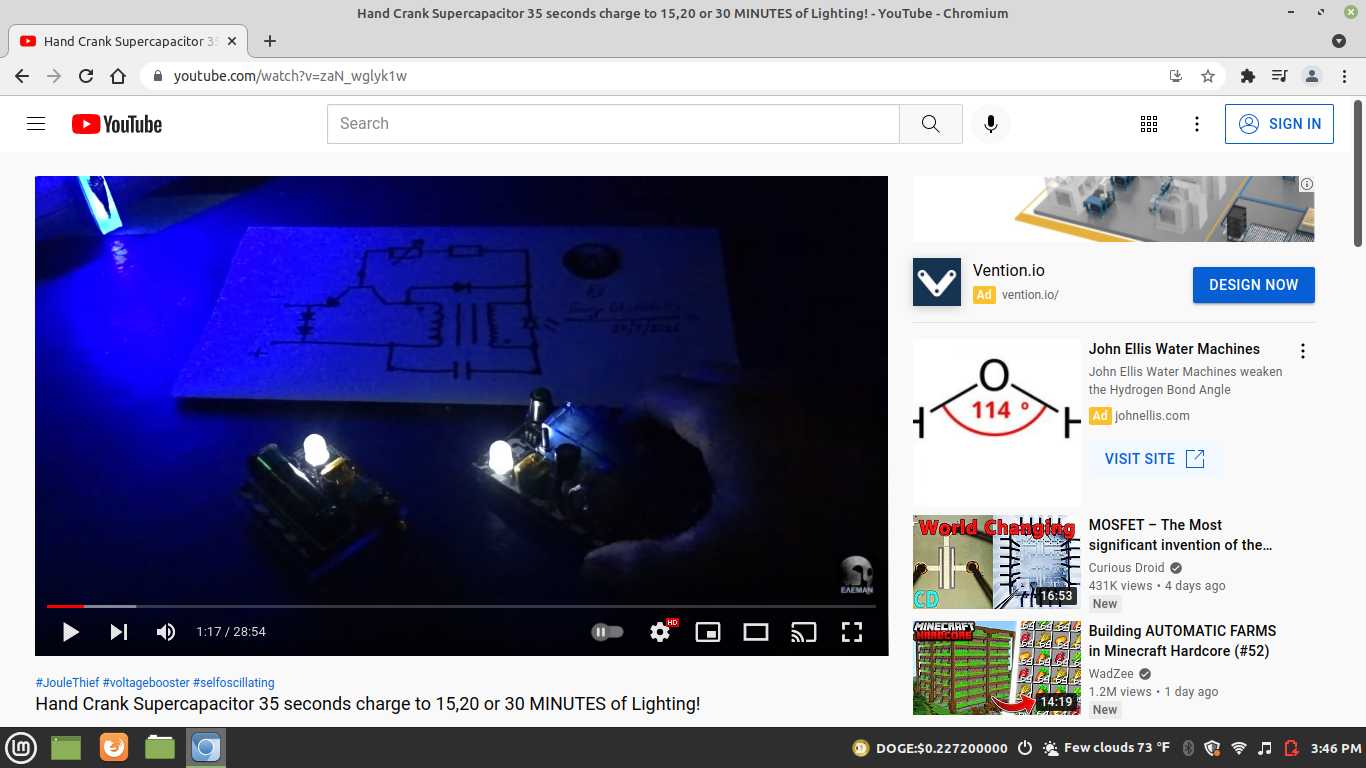