mRNA – The Rest of the Story

The coup-installed Faux-Elected Dementia Biden wants to criminalize truth by labelling it misinformation. I wonder what Chairman Joe’s puppeteers will do when 10th Amendment Sovereign States begin to embrace truth over tyranny science lies by refusing tyrannical medical edicts? ENTER THE STATE OF FLORIDA! MORE TO WATCH & READ: https://bit.ly/3CJh1bm
#mrnarestofstory 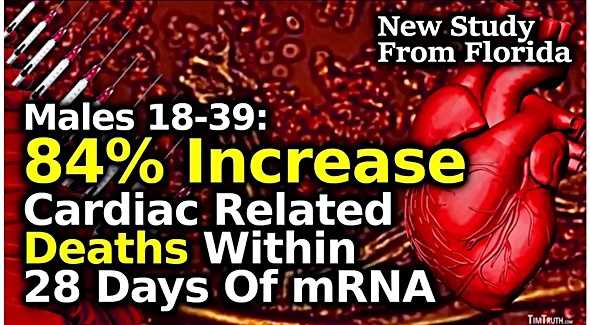 The Vigilant Fox has a great post today utilizing actual science from doctors which were revered in their field until they began to expose the fake-manipulative science to brainwash people to take and CONTINUE take mRNA Jab after booster Jab even though the data hidden from the public shows a volatile danger rather than the propaganda LIE: “Safe and Effective”. READ & WATCH: https://bit.ly/3SYCMsX
#cannotprovejabsafety

Thumbing My Nose at Lying Censors

SUMMARY: I share on my off and on relationship with Facebook including FB Jail, FB Expulsion & most recent jail sentence. THE ONLY reason I keep returning are old High School contacts… AND MORE including more Facebook censor-worthy info: https://bit.ly/3SyeQNr
#censoringtruth 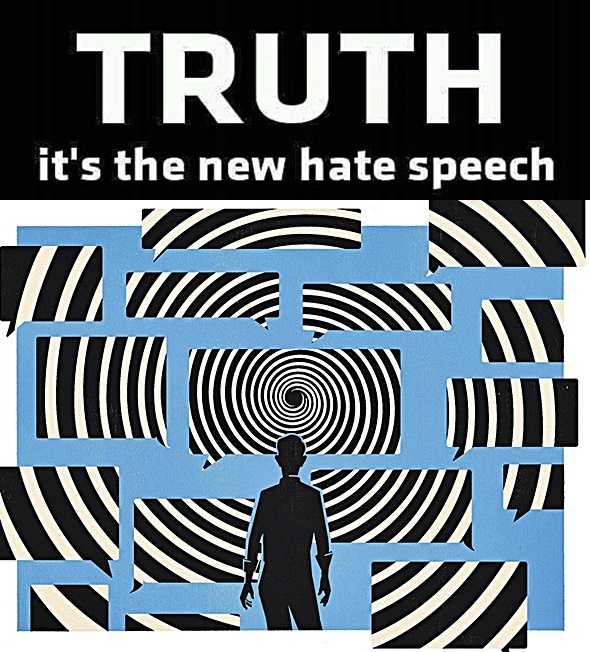 Pam Kohler writes a fascinating article on the Biblical Year of Jubilee and the seven year cycles leading to Jubilee THEN tying potential good news to the Bidenflation economy. An air of optimism yet beware potential judgment. Which Shemitah for America - Blessing or Judgment: https://bit.ly/3Czob21
#shemitahcycle 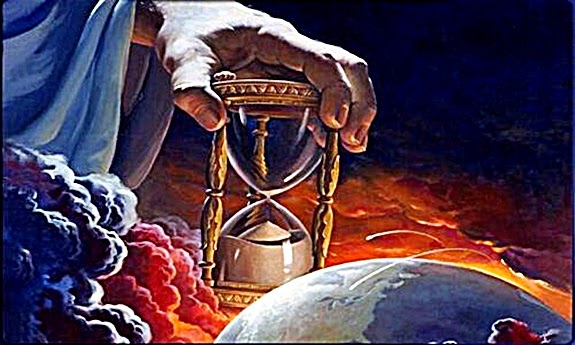 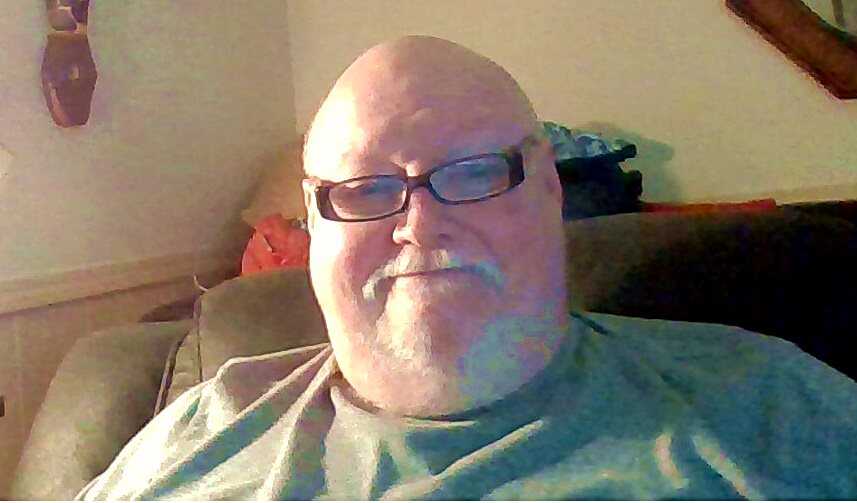