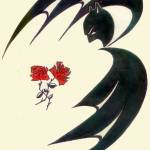 This is how they control and keep their organizations in the public eye. The naming schemes are a deliberate, psychological, double speak. The devil is a deceiver.

Planned Parenthood- Who would be against planning for parenthood?
Antifa- Who isn't anti-fascist?
BLM- Who thinks their lives don't matter?

Congress does the same in naming their bills to be passed. One example is the "Heroes" act. Who doesn't like heroes?

I was told by my pastor, before I left his ministry for good, that BLM doesn't mean white lives don't matter. He called me an undercover racist for questioning why he and other members of the congregation were wearing and selling BLM shirts.
I would argue then, is it the same if the white supremacist yells 'White power", that he doesn't mean others don't have power?

Satan lies with his words, carefully vetted, tested in focus groups to get maximum participation. Don't fall for it.
SEMANTIC MANIPULATION is real. 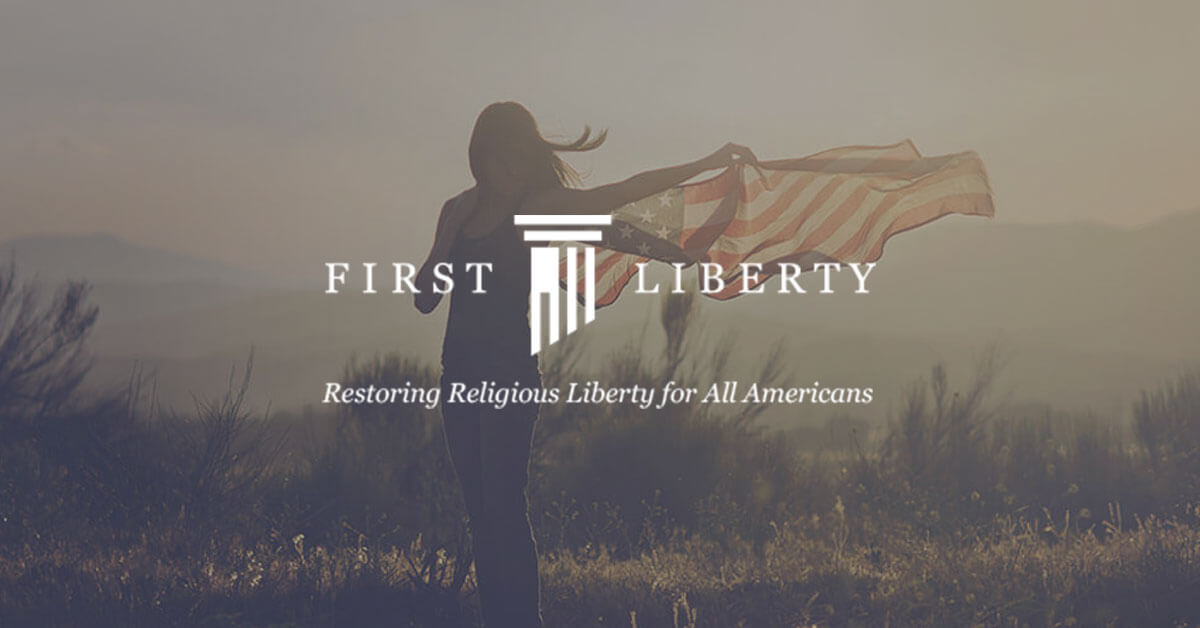 Make us your First Call when your religious liberty is threatened Religious discrimination has become an all-too-common reality in today’s culture. Such hostility can take many forms, whether it’s in your workplace, school, house of worship, or even
Like
Comment
Share

We've had a rash of spam Accts. on the site. Please report any Acct. that seems suspect. We'll investigate. Thank you and God bless. 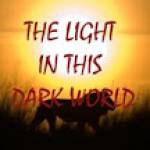 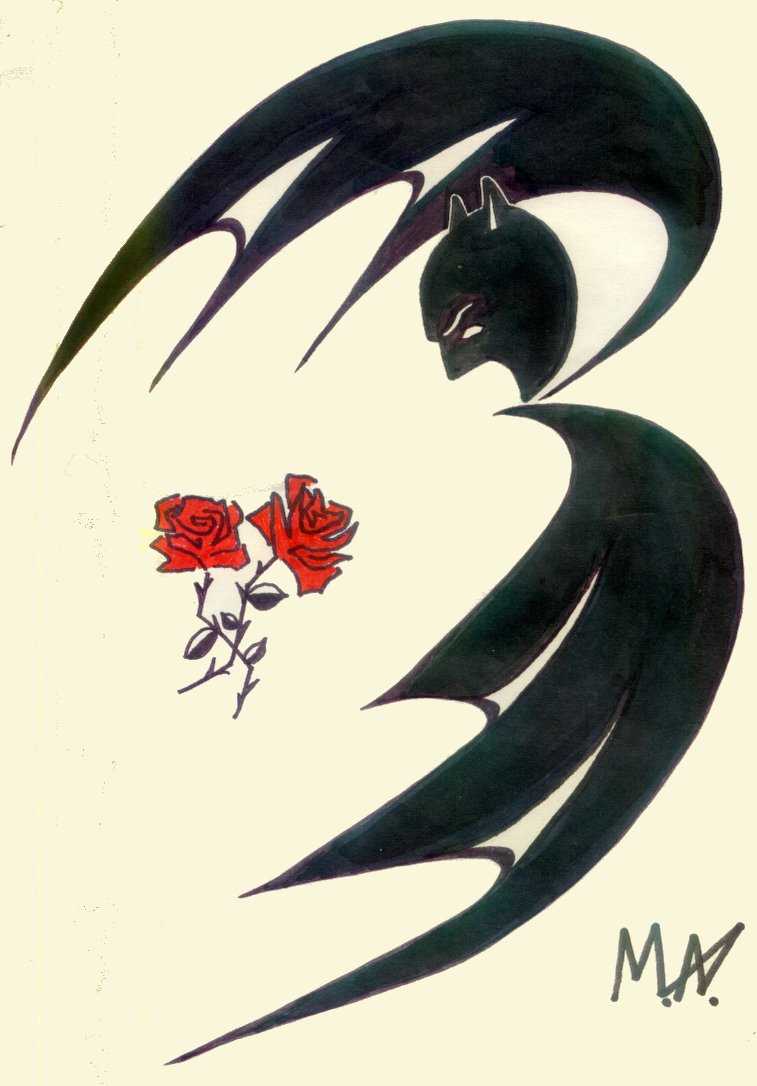