David graduated from the Zagreb Academy of Music in Croatia, earning his degree in saxophone under the direction of Professor Dragan Sremec. He gained additional knowledge from seminars and courses with known saxophone educators and performers such as, Matjaž Drevenšek (Slovenia), Otto Vrhovnik (Slovenia), Eugene Rousseau (USA), Saša Nestorović (Croatia), Goran Merčep (Croatia). He has worked with different orchestras and bands including Zagreb Philharmonic, Croatian Radio Television Symphonic Orchestra, Croatian Army Symphonic Wind Orchestra, The Soulfingers, Tomaž Kozlevčar, Josipa Lisac, Helena Blagne, HGZ Big Band, Drago Diklic’s Big Band and for two and a half years he was a member of the Zagreb Saxophone Quartet. In 1997 he played at the World Saxophone Congress in Valencia, Spain.
Since 1998 he has been working in education with a special interest in chamber music. He published four albums: The way I see it in 2009, TWISI 2 – The Passover in 2011, TWISI 3 - featuring Guitar in 2015 and TWISI 4 - ... and what if... in 2016, containing his vision of contemporary Christian instrumental music. Promoting “The Gospel According to Saxophone”, David has performed for groups and churches in the USA (CA, MI, MN, NC, NJ, NY, OH, PA, SC, TN, TX), Croatia, Slovenia, Serbia, Austria, Germany, Netherlands and Belgium. 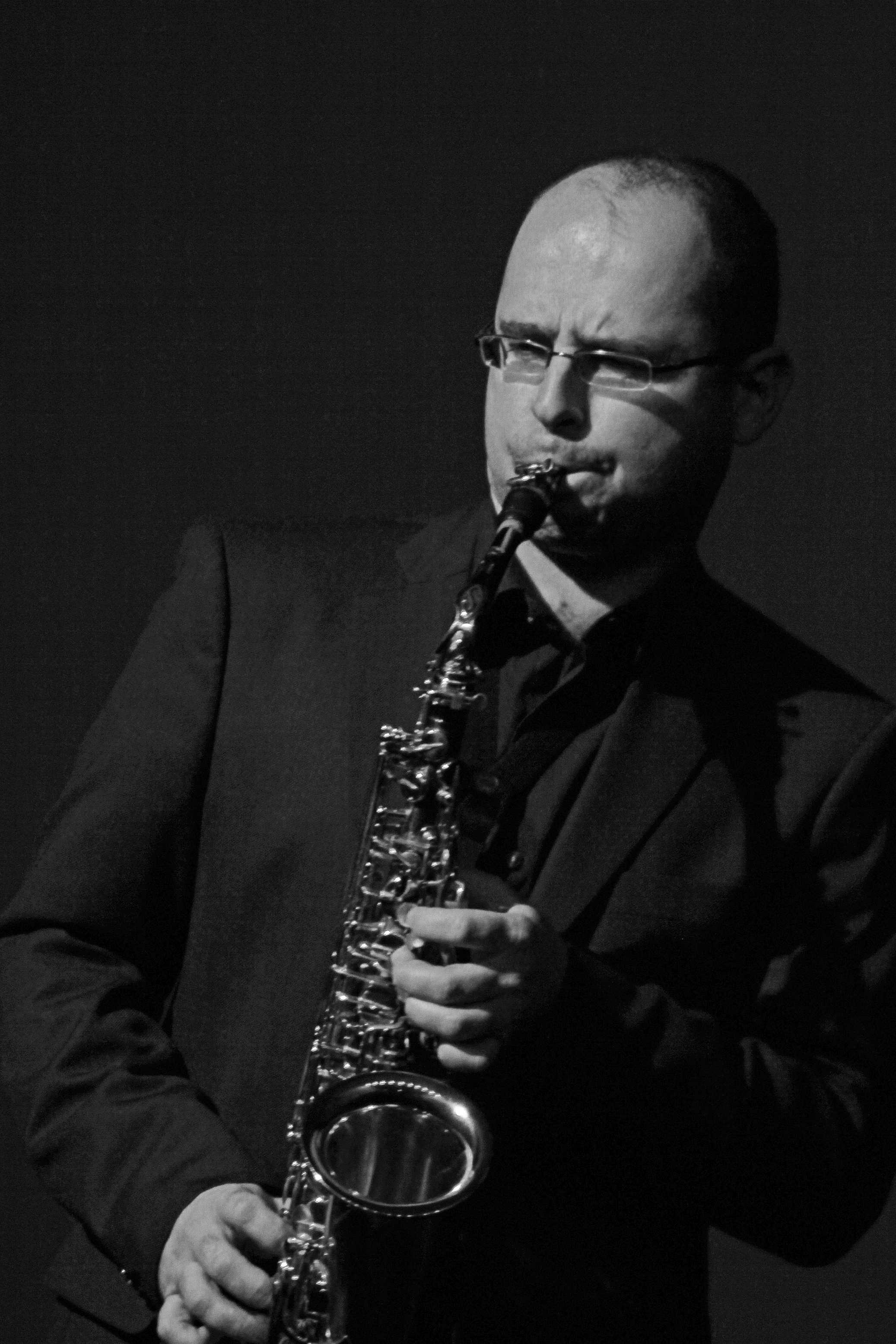