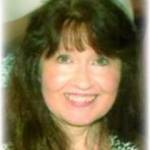 The Ordinary Leads to Redemption

"Pro-abortion MPs are demanding that abortion be made a human right in the UK, following the US Supreme Court overturning of Roe v Wade." https://prov2411.christian-her....itage-news.com/2022/ 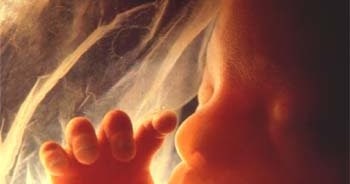 UK: 'MP's demand abortion be made a human right' 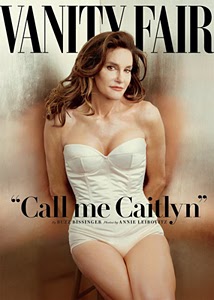 Bruce Jenner, Transvestism, and Republicans: There is Nothing to Party About!

"In the providence of God, the Supreme Court’s decision on Dobbs v. Jackson Women’s Health Organization was handed down five days after I began an exposition of Romans 13:1-7. My first sermon on that passage (which came during an ongoing study of the whole letter) involved an overview of it, outlining the argument that Paul makes and the way that he makes it. I also explained the nature of authority and the jurisdictional realms in which God has delegated His authority in His world, namely the home, the church, and the state." https://founders.org/2022/06/2....8/why-we-rejoice-ove

In the providence of God, the Supreme Court’s decision on Dobbs v. Jackson Women’s Health Organization was handed down five days after I began an exposition of Romans 13:1-7. My … More
Like
Comment
Share
Load more posts

Confessional and Reformed - Christian blogger and editor of Christian Heritage News. No king but Jesus! 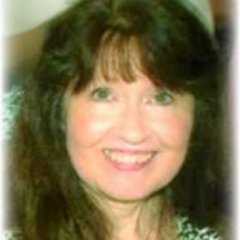